Today I received this mail from Laila Kiki, The Syria Campaign (they are connected to the “White Helmets” who have done a lot of great work in Syria rescuing people). I would like to share this with all of you.

Many times over the past years we Syrians have dared to hope that the worst of the conflict may have passed. On so many occasions we have been wrong, and the conflict took a new, darker turn.

The latest disaster to befall us came after a phone call last weekend between US President Trump and the Turkish President Erdogan, after which Trump announced the withdrawal of US troops from the northeast of Syria. A few days after, Turkey advanced across the border and started its military operation to establish a buffer zone along the border and drive out the Syrian Democratic Forces (SDF), the Kurdish-led Syrian militia that has been in control of the area.

International attention has focused on Trump’s betrayal of the SDF, which was the main partner of the Global Coalition to Defeat ISIS and lost thousands of men and women in the fight. But behind those headlines there are civilians whose lives, rights, and aspirations are being ignored.

One of the worst fears for the area materialized only a few days later when Putin took the opportunity to broker a deal for the SDF to hand over control of the region to Assad in a bid to protect itself against Turkey. Assad forces, backed by Russia, advanced across the northeast and started seizing control of towns and villages there.

Syrians know well that Assad’s rule means total oppression and punishment for communities that have opposed him. Journalists and activists, many of whom resisted ISIS and its ideology at huge personal risk, will face detention and disappearance in Assad’s torture dungeons. Civil society groups that have received US support are particularly at risk, and the US has a responsibility to ensure they’re protected.

People in the area and across the country are living in fear and uncertainty about what will come next. The northeast has been thrown into chaos by the US withdrawal and the Turkish operation, and the ripples of these events will affect all parts of the country. Many fear that Turkey will forcibly resettle Syrian refugees to the buffer zone that it’s aiming to establish, which would constitute a further violation of Turkey’s obligations under international law. And while the world’s attention is on the northeast, the 3 million civilians in Idlib are terrified that Assad will use the opportunity to further escalate the attacks on them.

The situation is likely to get worse, and more complicated, and the dream we share with millions of Syrians of a free and democratic country may seem more distant than ever before. But we will not accept an international community that stands by while Trump, Putin, and Erdogan make decisions that will impact millions of Syrians. And we will continue to support Syria’s heroic civil society activists in their demands for a nationwide ceasefire, accountability for war crimes, and a Syria for all Syrians without Assad, without extremists, and without foreign forces. I hope you will too.

Here you find the Web site of The Syria Campaign.

I am totally at a loss about what to do. Shame on Trump. But also shame on Europe who have not accepted their responsibility. And I wonder if there is not anything we can do except sharing posts and emails? 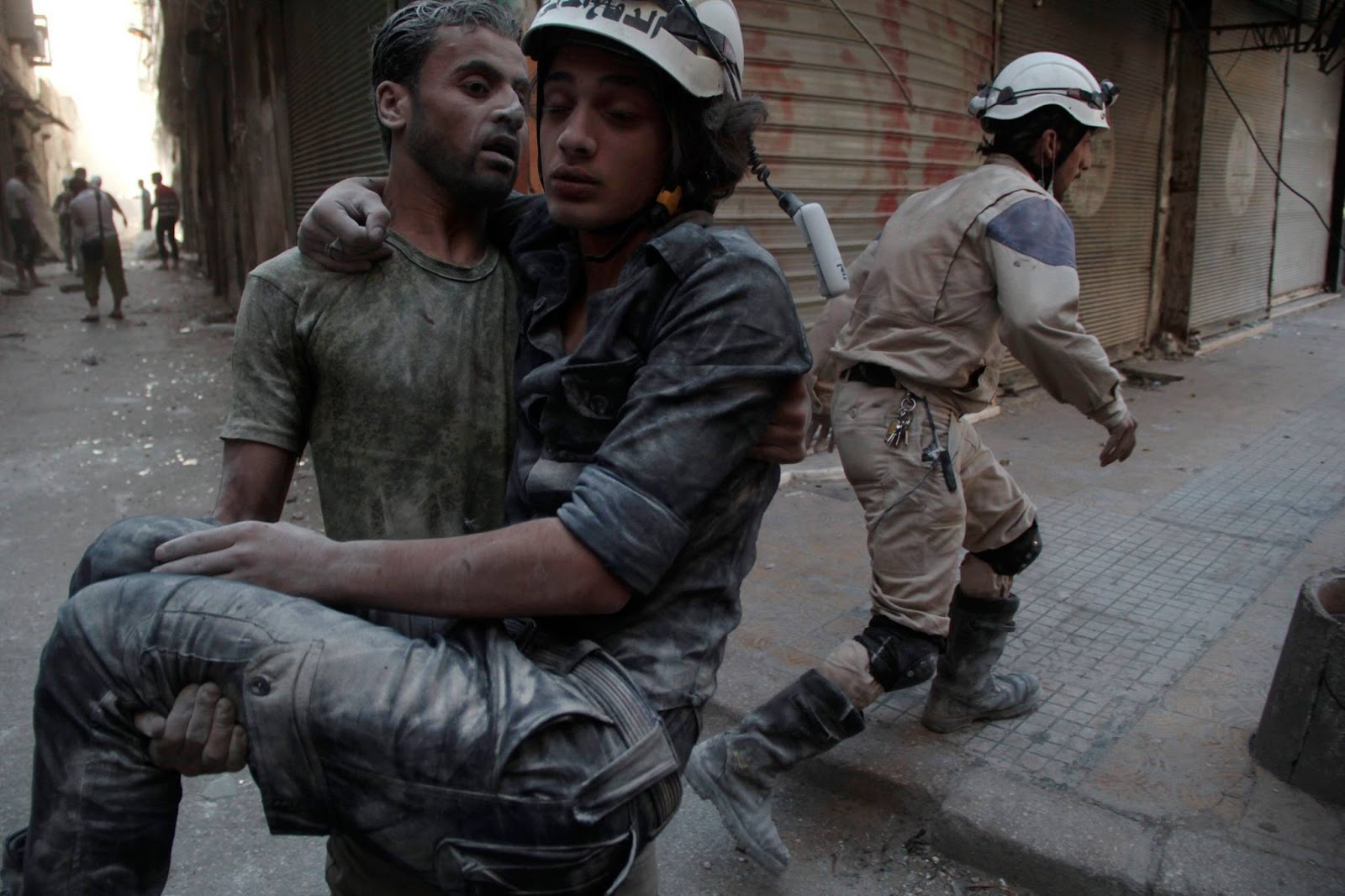